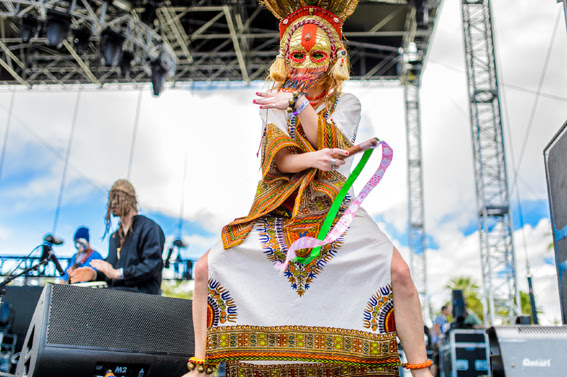 Masked, tribal, psych rockers Goat have announced their first ever European tour that will take them through 12 cities and finish with a huge show at the famous Roundhouse in London.

BIRD release video to A War 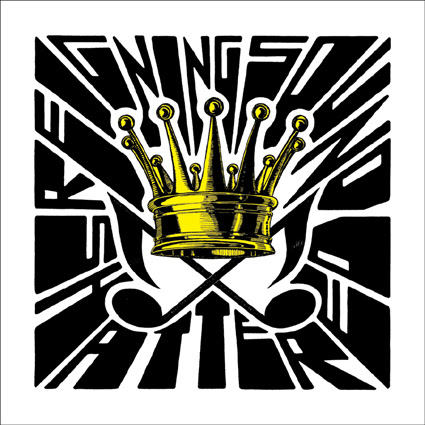 Shattered will be Reigning Sound’s first album for Merge and the first full LP by the group since 2009’s Love and Curses.

Giuda will be playing at the London Barfly on 4th June 2014.